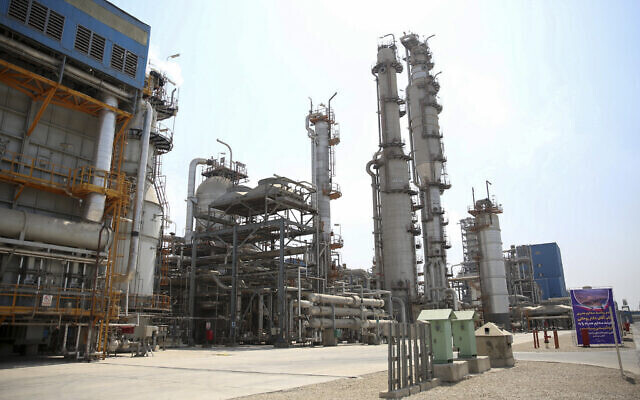 Outgoing President Hassan Rouhani has said Iran opened its first oil terminal in the Gulf of Oman, a move that will allow it to avoid using the Strait of Hormuz shipping route that has been a focus of regional tension for decades.

“This is a strategic move and an important step for Iran. It will secure the continuation of our oil exports,” Rouhani said in a televised speech on Thursday.

The new terminal is located near Jask port on the Gulf of Oman, just south of the Strait of Hormuz, allowing ships headed into the Arabian Sea and beyond to avoid the narrow route. Iran’s main oil export terminal is located at the port of Kharg inside the Strait of Hormuz, a waterway less than 40 kilometres (25 miles) across at its narrowest point.

“We had a terminal and if there was a problem, our oil exports would be cut off,” Rouhani acknowledged, adding that “today is a great historic day for the Iranian nation”.

“Today, the first shipment of 100 tonnes of oil is loaded outside the Strait of Hormuz. This shows the failure of the US sanctions,” he said.

Rouhani said Iran aimed to export one million barrels per day (bpd) of oil from the new facility. At the moment, the project allows 350,000 barrels to be exported per day.

Iran produced 2.47 bpd in June, according to latest available figures from the Organization of Petroleum Exporting Countries.

Iran has also built a 1,000km (600 miles) pipeline to carry its crude to the new terminal in the southeast from Goreh in Bushehr province.

Rouhani estimated at $2bn the value of the new project which, according to Iranian media, has been underway for about two years. The location of the new terminal will also save tankers headed into the open seas several days’ sailing time.

Iran has often threatened to block the strait if its crude exports were shut down by United States sanctions, reimposed by Washington three years ago when then-President Donald Trump unilaterally withdrew from a landmark nuclear deal signed between Iran and world powers in 2015.

Given the US sanctions, Iran is discreet about its shipments of crude to the few customers who still dare to buy it.

Washington has accused Tehran of trying to circumvent the sanctions by exporting oil to countries including China, Venezuela and Syria, and has repeatedly announced the seizure of tankers allegedly carrying Iranian oil.

Iranian Oil Minister Bijan Namdar Zanganeh said at the launch of the project that it would aid exports, and was therefore “a manifestation of the breakdown of sanctions”.

The official IRNA news agency had said on Wednesday that the new pipeline and terminal would help Tehran “win back the Iranian oil market from rival countries”.

Iranian officials and US President Joe Biden’s administration have been in indirect talks in Vienna since early April to revive the deal, under which Iran agreed to curb its nuclear programme in return for the lifting of most international sanctions.

The Strait of Hormuz is a narrow channel at the mouth of the gulf through which about a fifth of the world’s oil passes from Middle East producers to markets in Asia, Europe, North America and beyond.

There have been periodic confrontations between Iran’s elite Islamic Revolutionary Guard Corps and the US military in the area.

Archenemies Iran and Israel have also traded accusations of hits on each other’s vessels in the region of sensitive waterways.

Israeli-owned vessels were attacked in the Gulf of Oman in February and April, with Israel blaming Iran for the explosions.

Iran’s largest navy ship also sank in early June after catching fire in the Gulf of Oman. Officials have not yet said if the sinking of the Kharg was an act of sabotage or an accident. 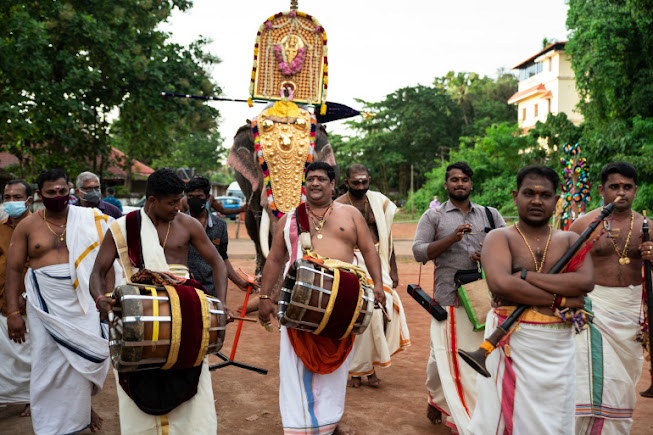 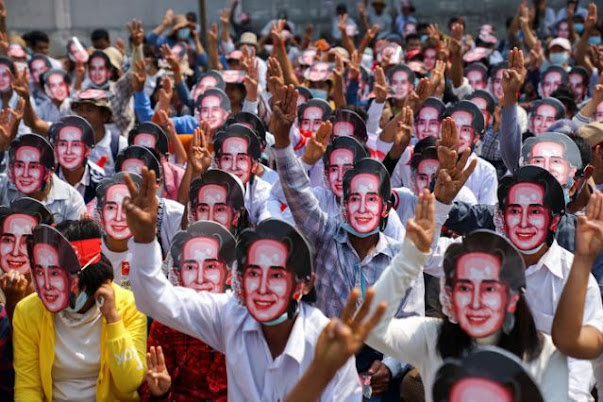 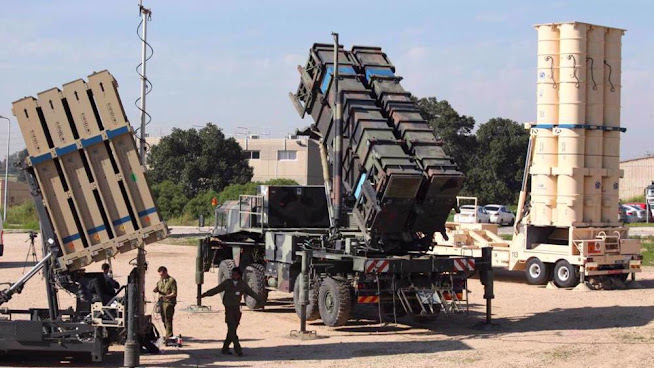 Israel will ask US for $1bn to ‘replenish’ Iron Dome 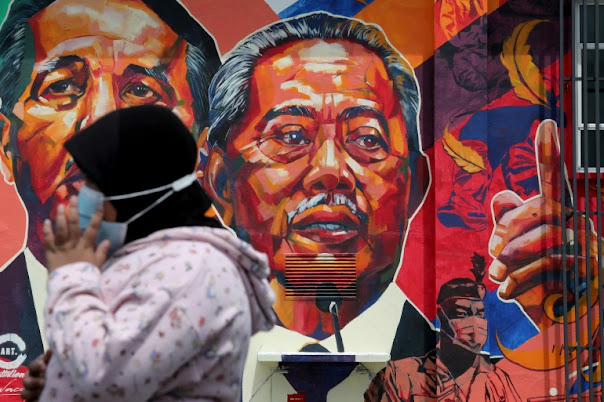 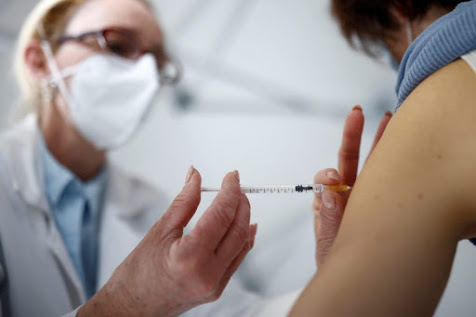 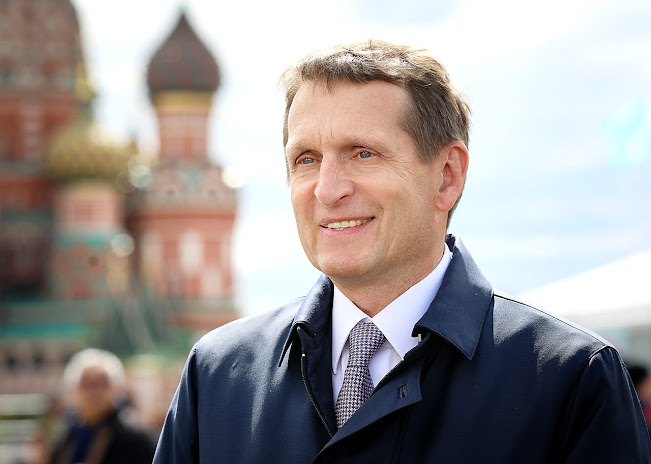 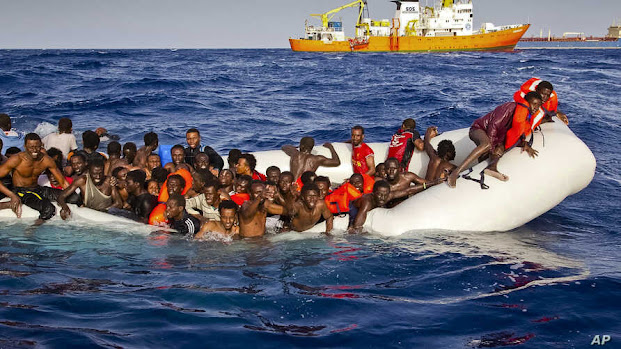 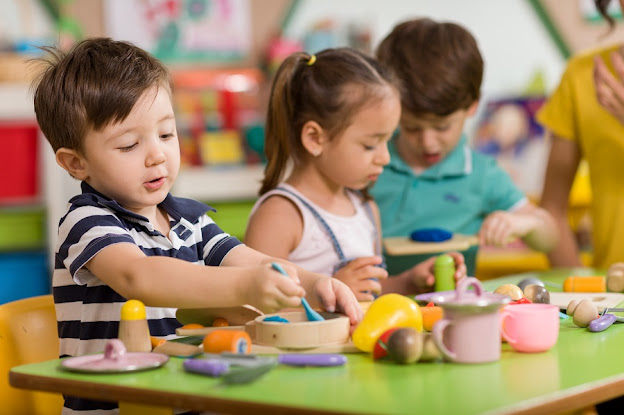 Kindergartens to reopen, but Poland keeps most coronavirus curbs 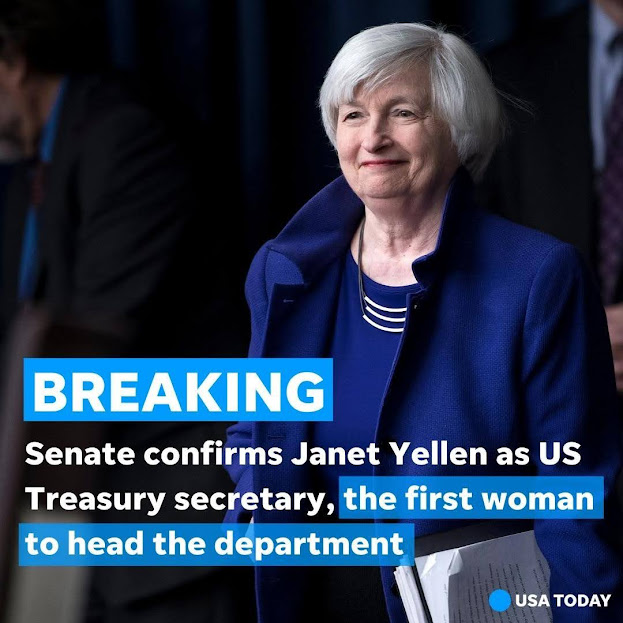