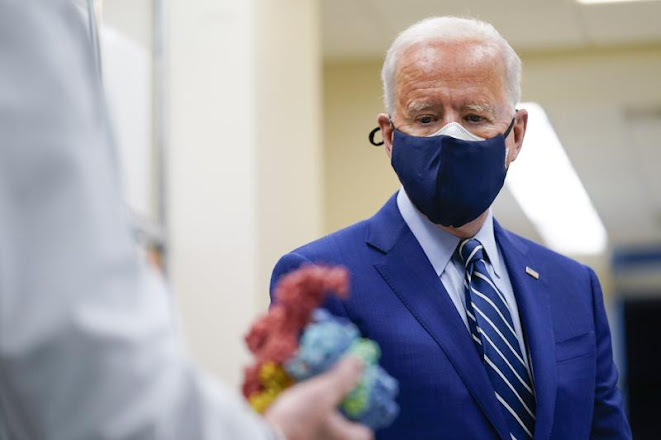 United States President Joe Biden said he told Israel Prime Minister Benjamin Netanyahu that Palestinians in Jerusalem must be respected and humanitarian aid must be delivered to Gaza as part of the ceasefire agreement with Hamas.

“It is essential that the Palestinians on the West Bank be secure,” Biden said he told Netanyahu when they spoke on May 20.

Biden said the US is “insisting that Israeli citizens, whether they be Arab or Jew, be treated equally”.

Referencing “intercommunal fighting” in Jerusalem, “that has to come to an end,” Biden said he told Netanyahu.

Biden told Netanyahu that Palestinian Authority President Mahmoud Abbas must “be recognised as the leader of the Palestinian people, which he is”.

The US president’s remarks came during a joint news conference at the White House with South Korean President Moon Jae-in in which the two pledged to work together to engage constructively with North Korea. Biden’s comments are the most specific he has been about the message he had given to Netanyahu during the latest conflict.

Biden praised the Israeli prime minister for keeping his word to honour the ceasefire negotiated by Egypt with Hamas. And the US president emphasised there has been “no shift in my commitment, commitment to the security of Israel. Period. No shift, not at all”.

Biden said his administration would  “put together a major package with other nations who share our view to rebuild the homes” destroyed in Gaza without “providing Hamas the opportunity to rebuild their weapon system”. 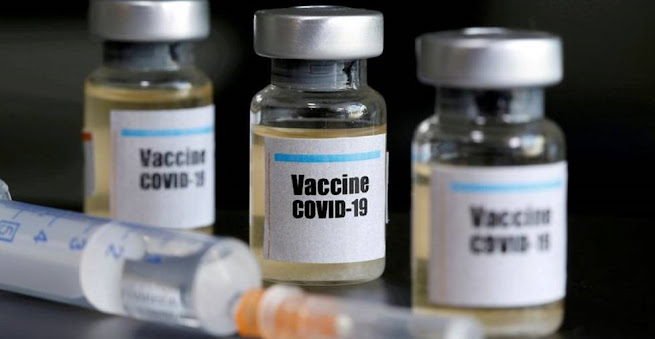 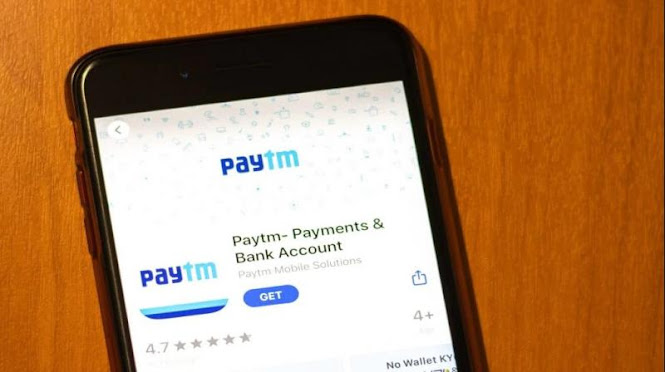 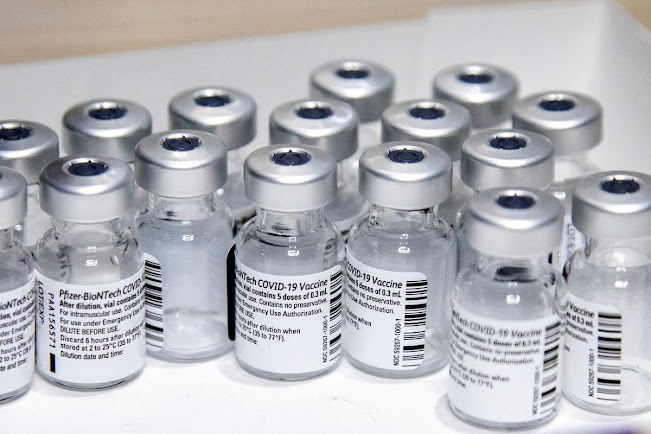 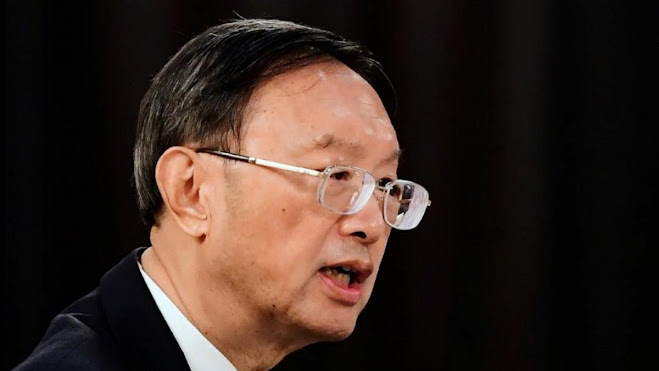 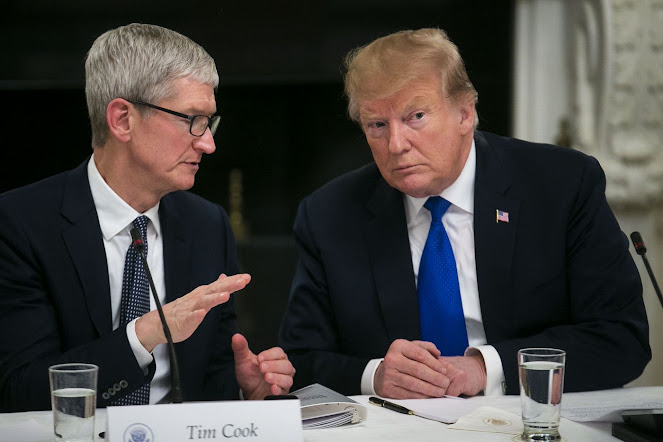 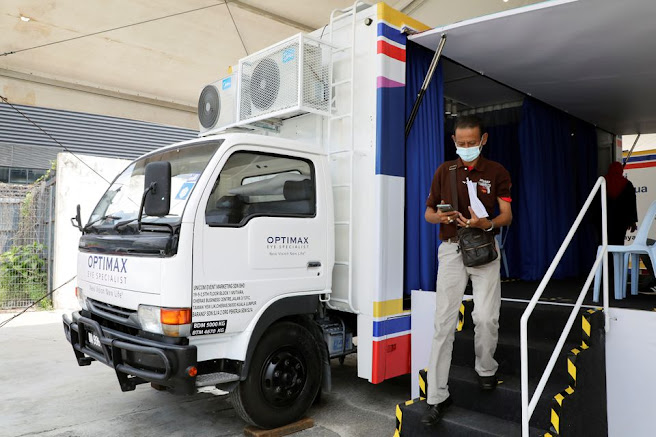 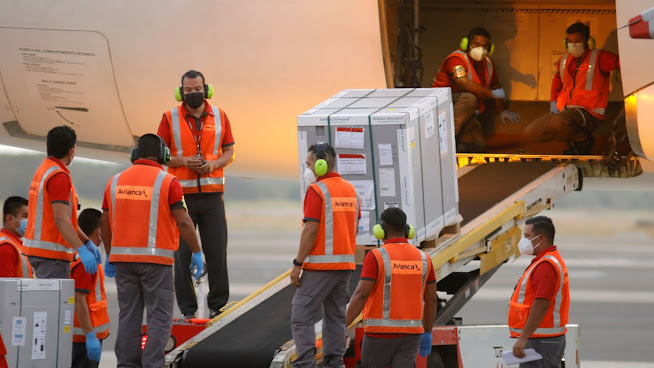 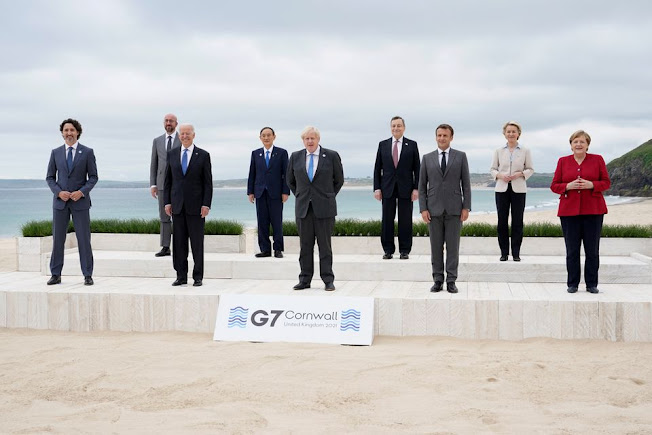 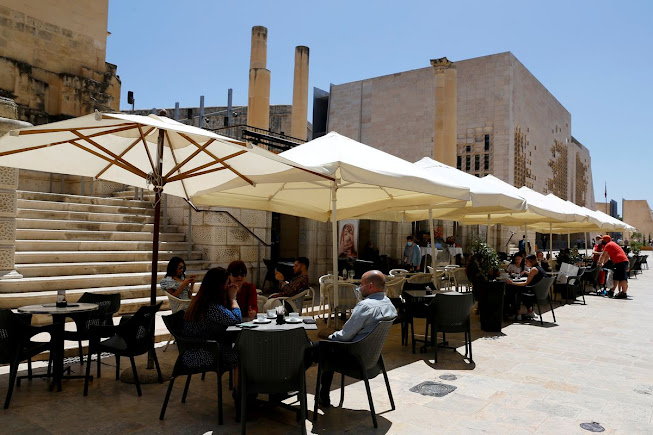 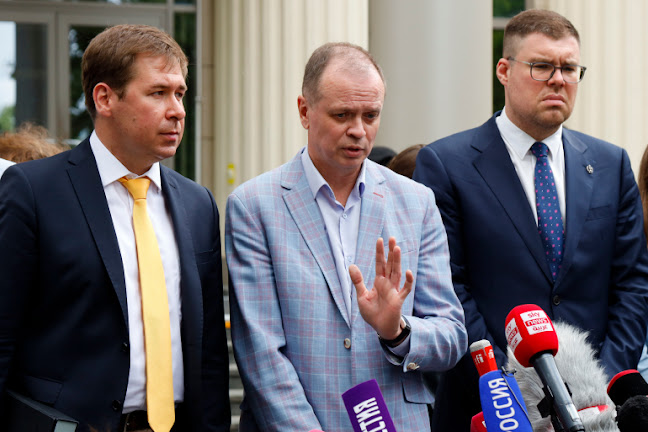